Ferguson comes to Nazareth and calls it “occupied Palestine.” 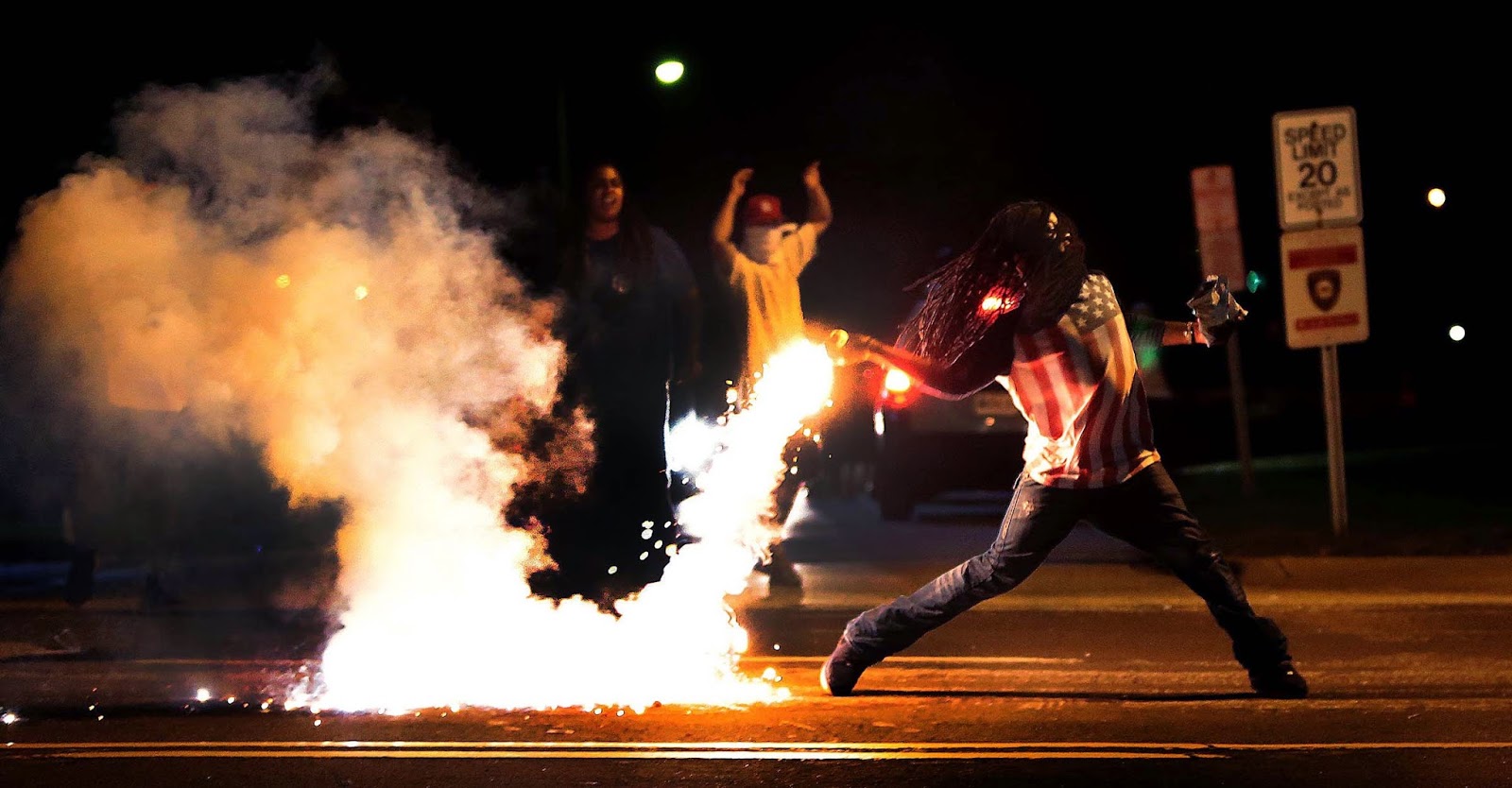 They call themselves “freedom fighters.” They are the activists that violently protested “police violence” against the police force of Ferguson, Missouri.
This was the town that was destroyed and looted by demonstrators protesting in support of a young thug that violently robbed a store then attacking a police officer before being killed by the assaulted cop.

In their riots that destroyed their town they made Ferguson look like Gaza.

Some of them traveled to the Christian town of Nazareth in the north of Israel which they called “the Arab capital.”

In a video one black protester said, “We came here to Palestine to stand in love and revolutionary struggle with our Palestinian brothers and sisters. We come to a land that has been stolen by greed and destroyed by hate. We come here and we learn about laws that have been co-signed in ink and written in the blood of the innocent, and we stand here today with the people who courageously struggle to resist the occupation. People continue to dream and fight for freedom. From Ferguson to Palestine the struggle for freedom continues.”

They were in Nazareth in Israel’s Galilee. They call themselves revolutionary freedom fighters. They need to get themselves an education, and possibly a map.
Posted by Unknown at Tuesday, February 03, 2015